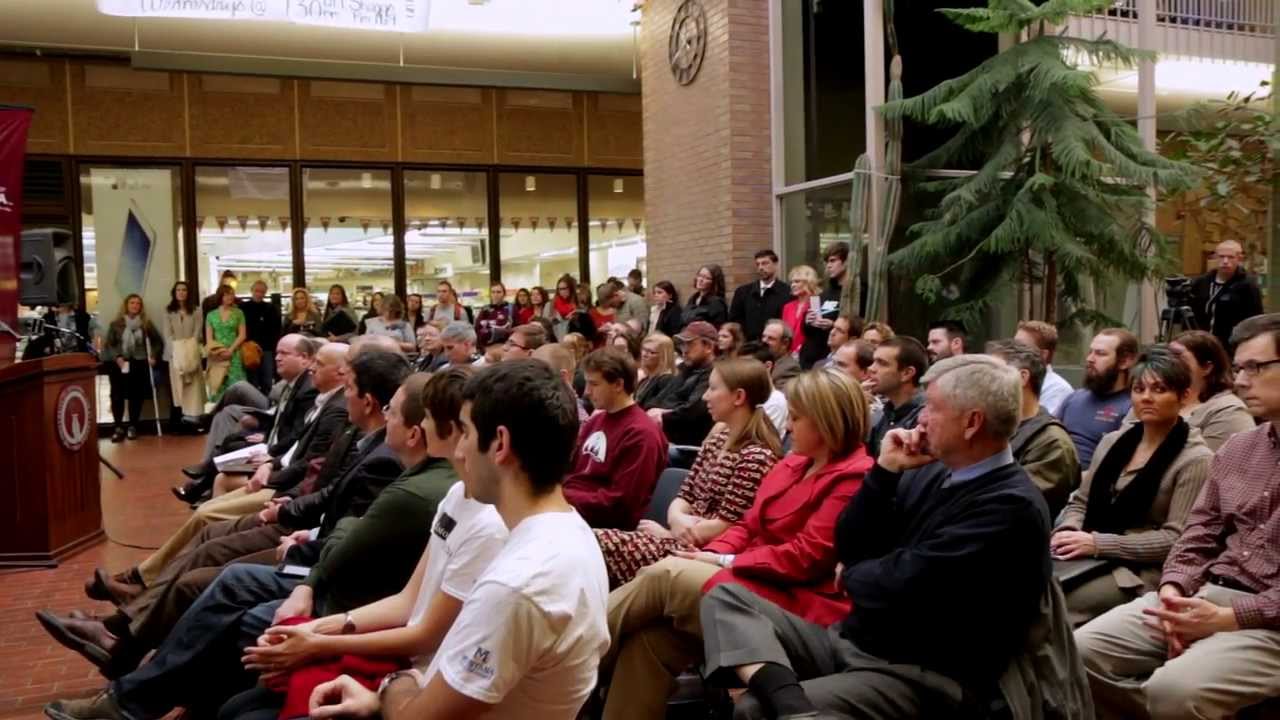 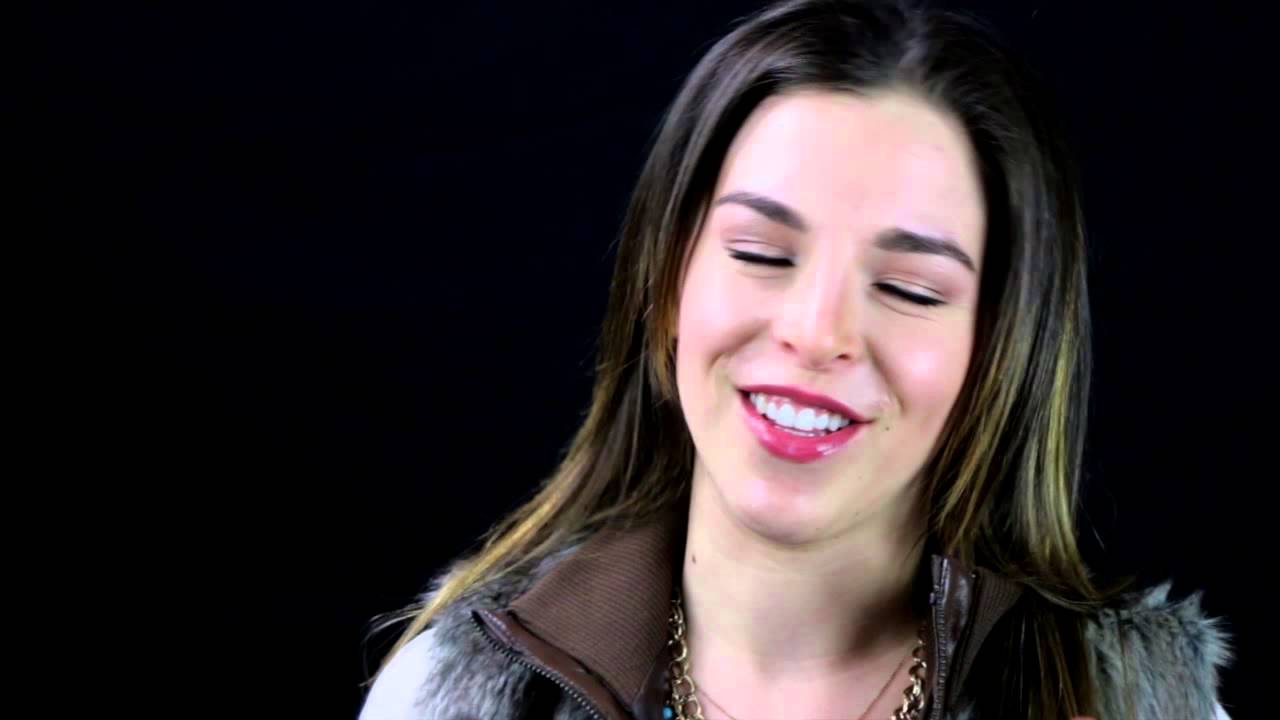 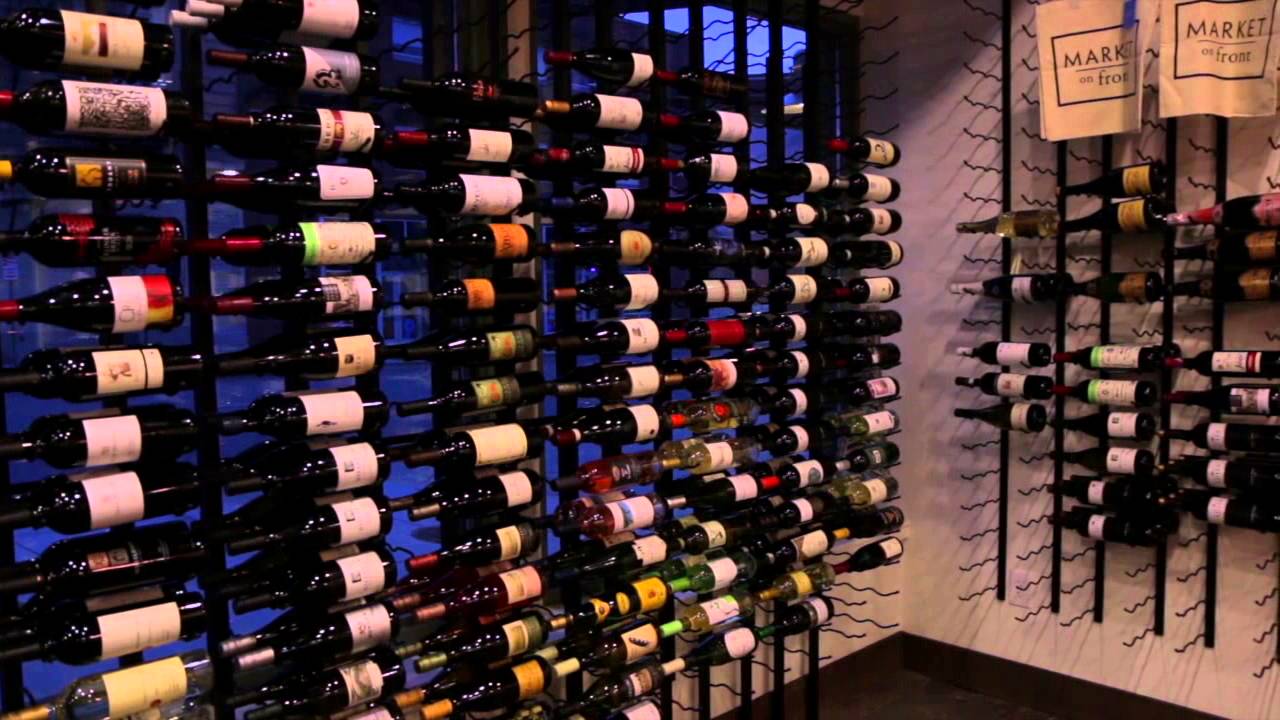 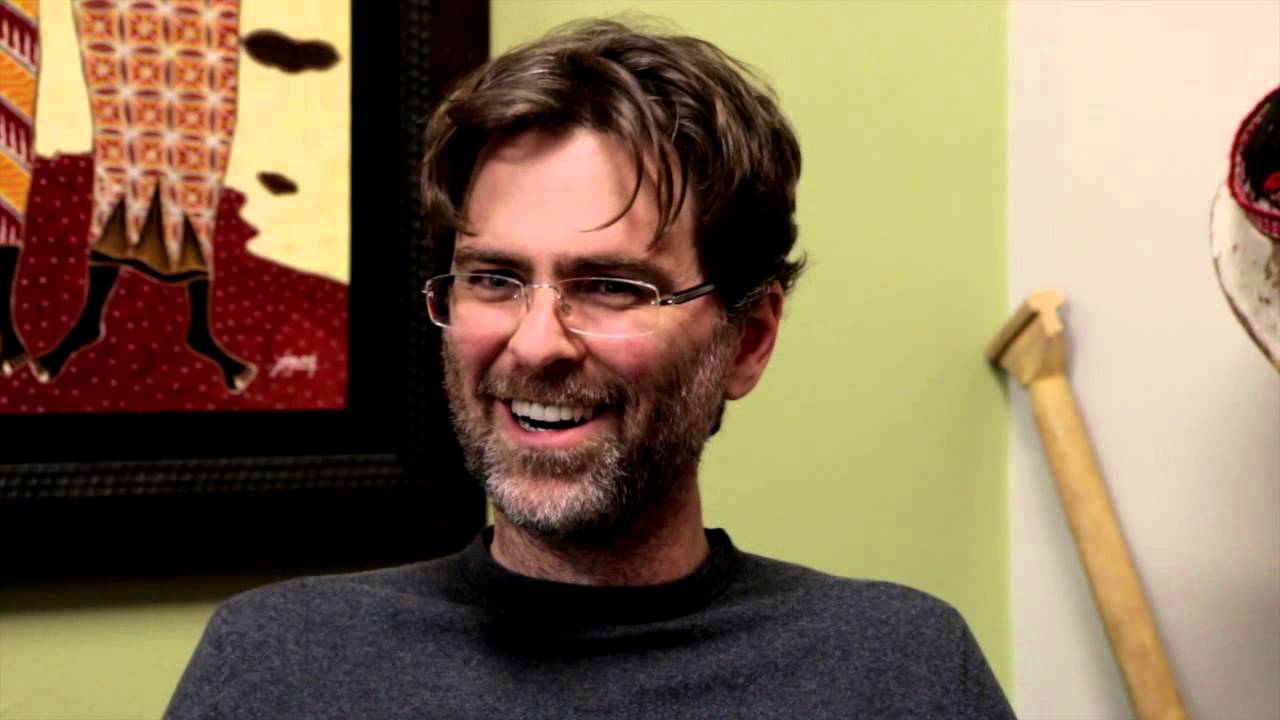 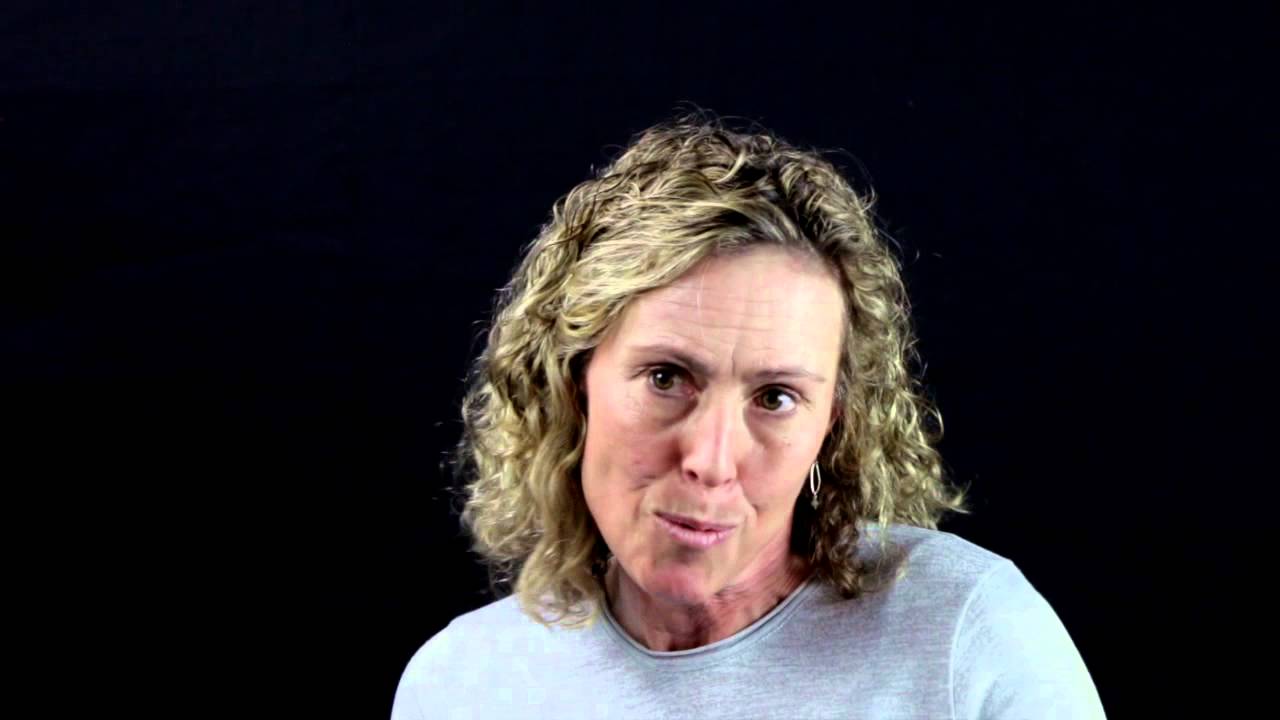 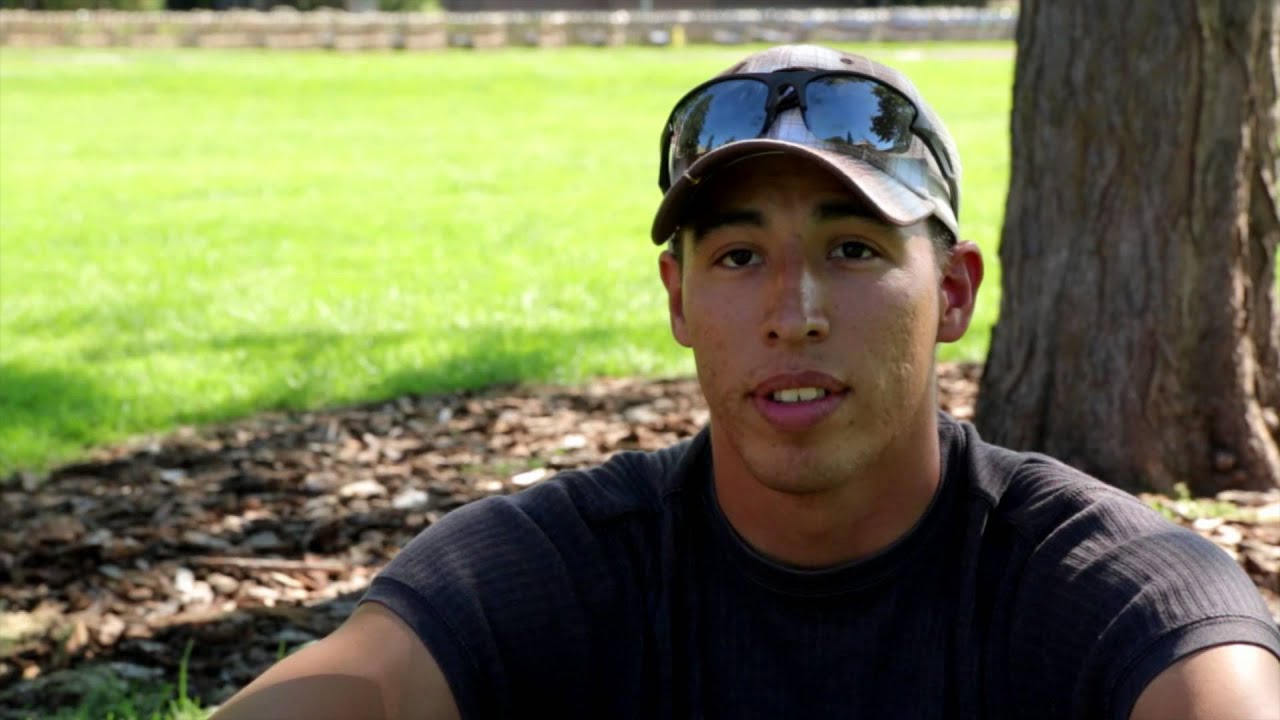 Ndigena was hired for a video series to coincide with the kickoff of the LaunchPad at UM including a highlight reel of the launch event and an online explainer video to raise awareness of LaunchPad and it’s mission. The video series was used to anchor the launch ceremony in front of 150+ business and academic leaders. The explainer video was used as part of recruiting efforts across campus to attract student entrepreneurs.

Blackstone LaunchPad at MSU: Who We Are

Video
Your Story Already Exists. Let's Bring it to Life.
Contact Us